How Long Will My Pipes Last?

No one wants to replace the piping in their homes. Determining how long your pipes will last can be difficult, however, as it depends on when they were installed, and what they’re made of. Add to that the fact that everyone’s plumbing is different, and it can be tough to figure out how long they’ll last. There are, however, common materials that pipes are made from, which can help predict when they’ll need to be replaced. 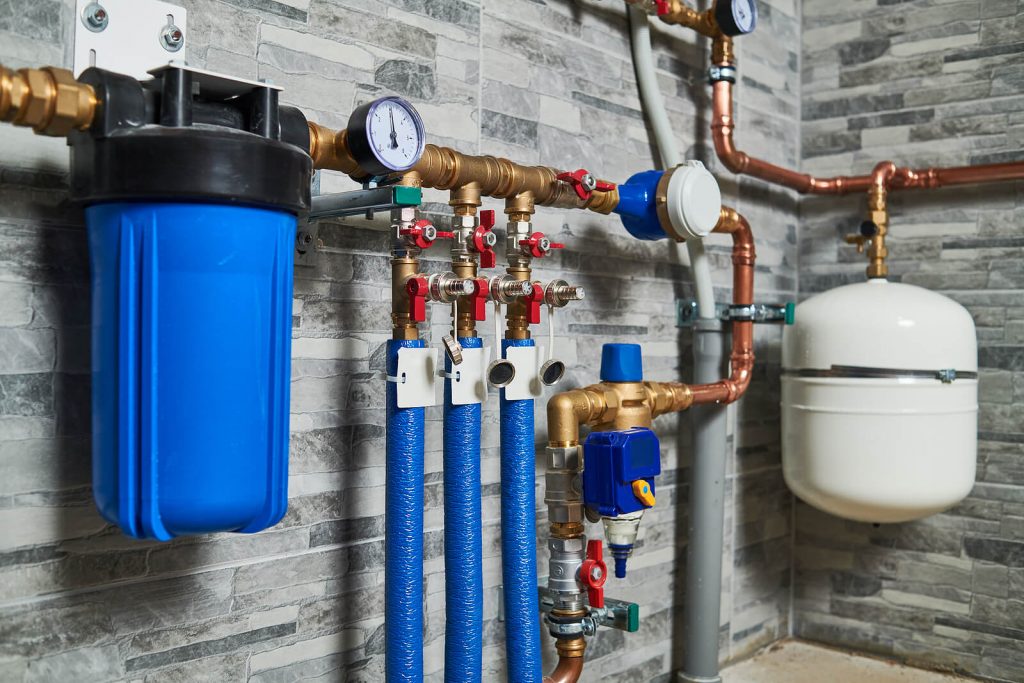 Copper: Copper remains a common material in building, and lasts between 70 and 80 years. If your home was recently built with copper plumbing, you’re probably in good shape. If your home is older, you may want to consult a plumber on starting to look at replacing the piping. Copper can corrode, and the corrosion can contaminate your water.

Brass: Less common than copper, brass has a longer lifespan. It’s an alloy of copper and zinc, and lasts between 80 and 100 years. It’s used less frequently today, as it contains trace amounts of lead, which can lead to other problems.

Galvanized Steel: This is steel piping that has been dipped into protective zinc in order to prevent corrosion. While these pipes last between 80 and 100 years, they’re susceptible to rust, and may start rusting after a number of years. This makes them less trustworthy, as far as pipes go. They were used mainly during construction prior to the 1960s. They’re not used as much now, because of the rusting factor.

Cast Iron: These pipes are similar to galvanized steel in that they last between 80 and 100 years, and they may rust over time.

PVC: While original PVC pipes were only meant to last up to 45 years, technological advances have led to more durability, meaning PVC pipes may last 70 years or more. While not as durable as metal pipes, PVC doesn’t corrode, and doesn’t put metal into your water. That’s why a lot of homeowners choose PVC.

Polybutylene: Less expensive than other pipes, polybutylene is also much less durable. In fact, after it was used extensively between the late 70s and mid-90s, homeowners discovered that it was in fact quite flimsy, and would break apart after just 10-15 years. While it’s unlikely you have these pipes in your home, you’ll want to have them looked at asap if you do.

Lead: Lead pipes can last up to 100 years, but they’re terrible for the health of your family. For that reason alone, lead pipes need to be replaced as soon as possible. Lead is extremely toxic, and can easily make people sick when they’re exposed for long periods of time.

Professionals can help keep your plumbing up and running.

If you think your pipes may be in need of replacement, it’s important to call a professional. At Rick’s Plumbing, we’ve been helping homeowners in New Haven and Fairfield Counties since 1992. To schedule a look at your pipes, call us today at (203) 874-6629.

At Rick’s Plumbing, our customers’ satisfaction is our number one priority, and that’s why we listen and share our ideas to ensure that each customer receives the best possible service.